For what  arsenic is used? 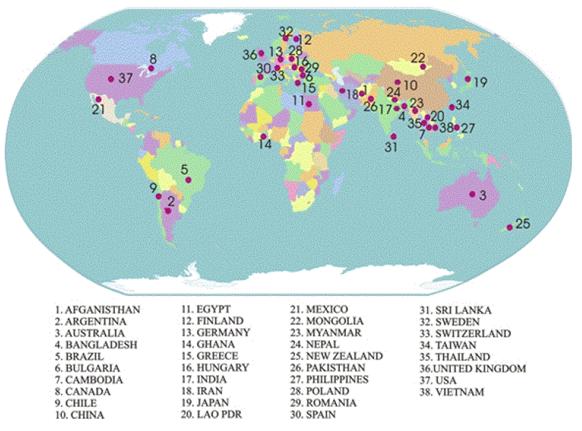 • IARC International Agenca for Research of cancer (WHO), 2004 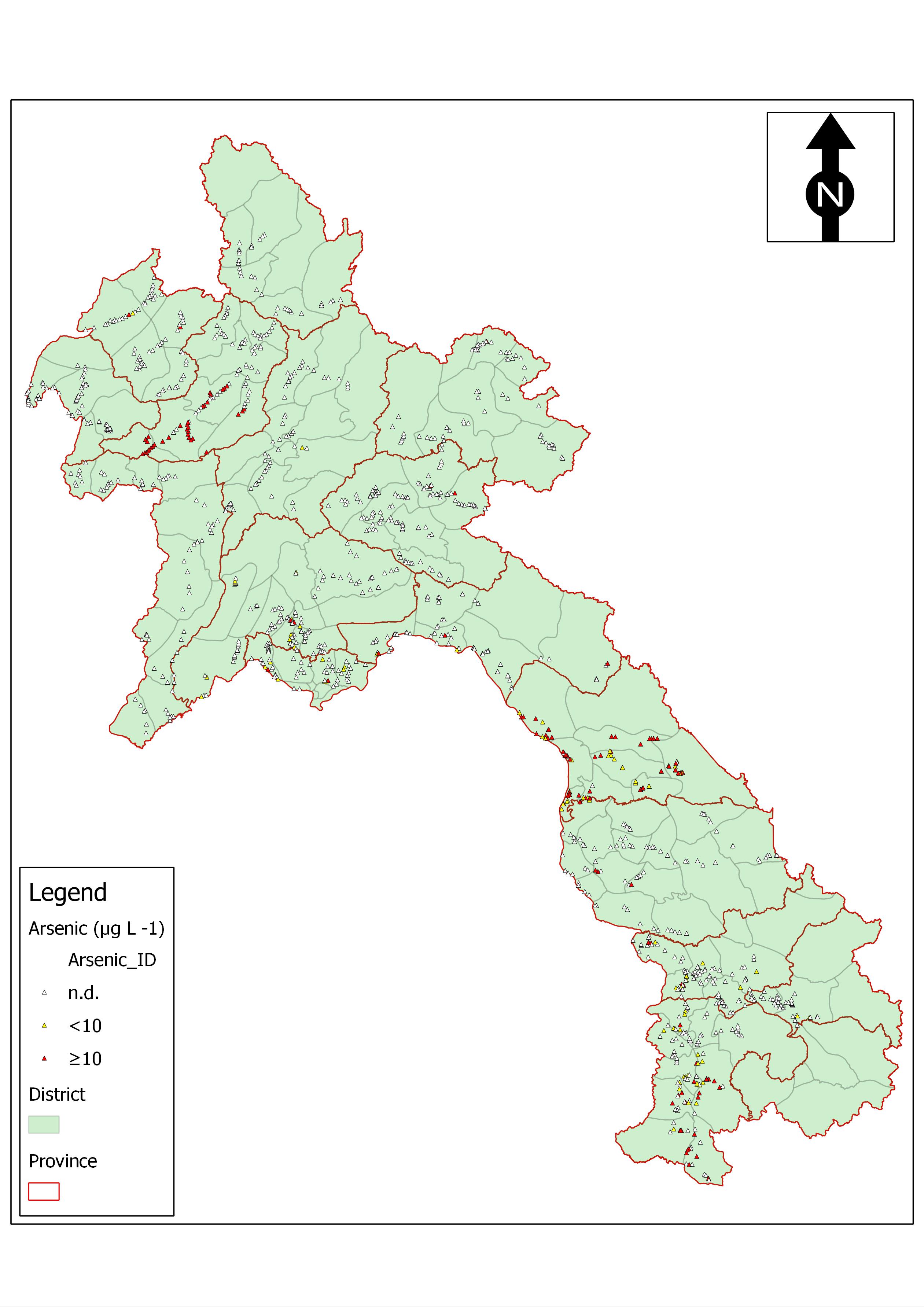 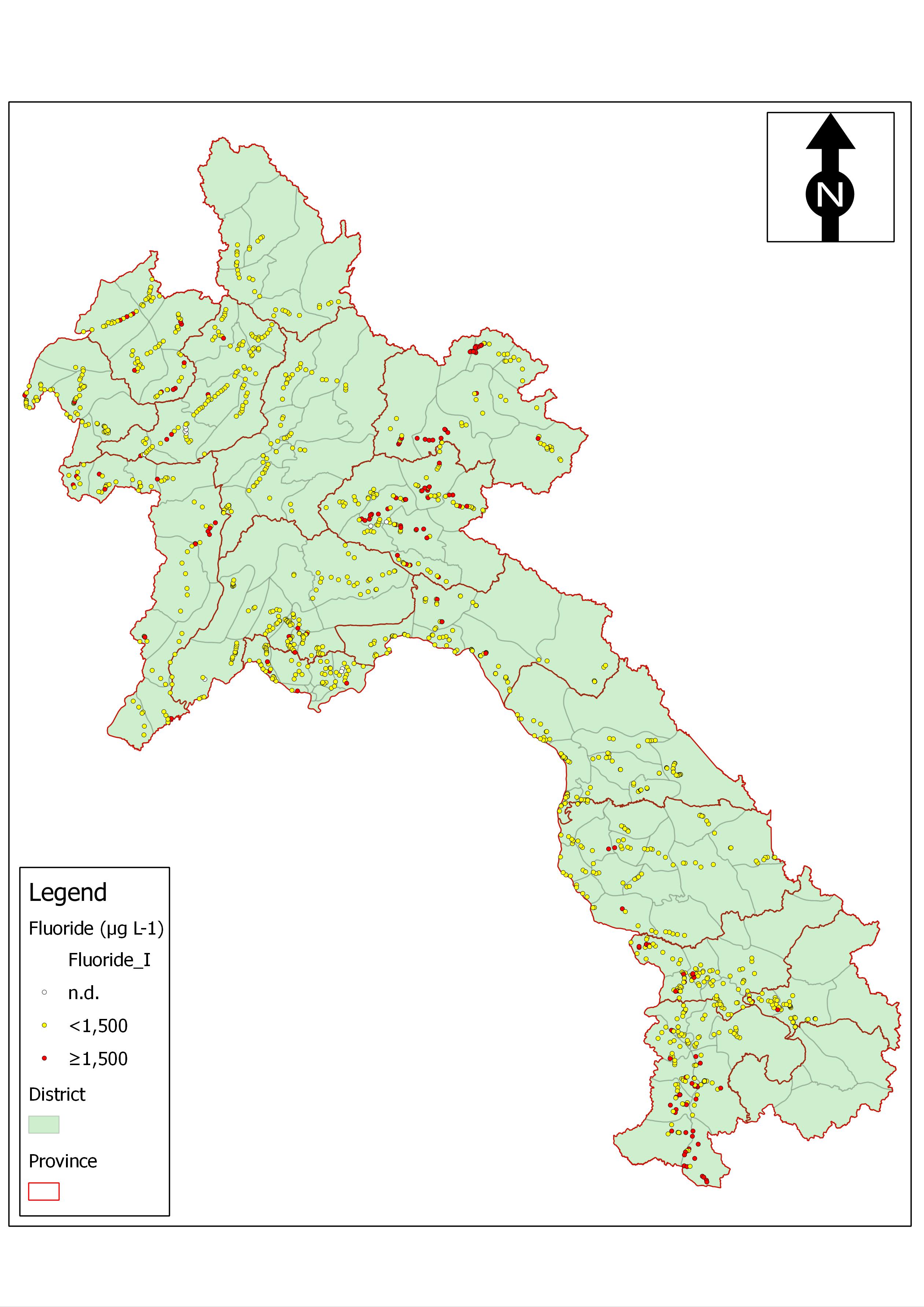 Sources of arsenic in groundwater 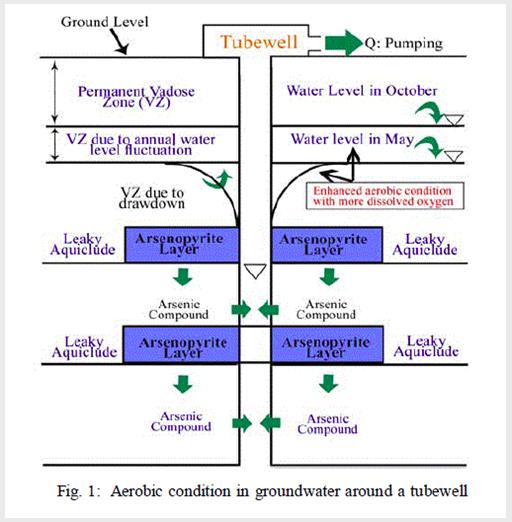 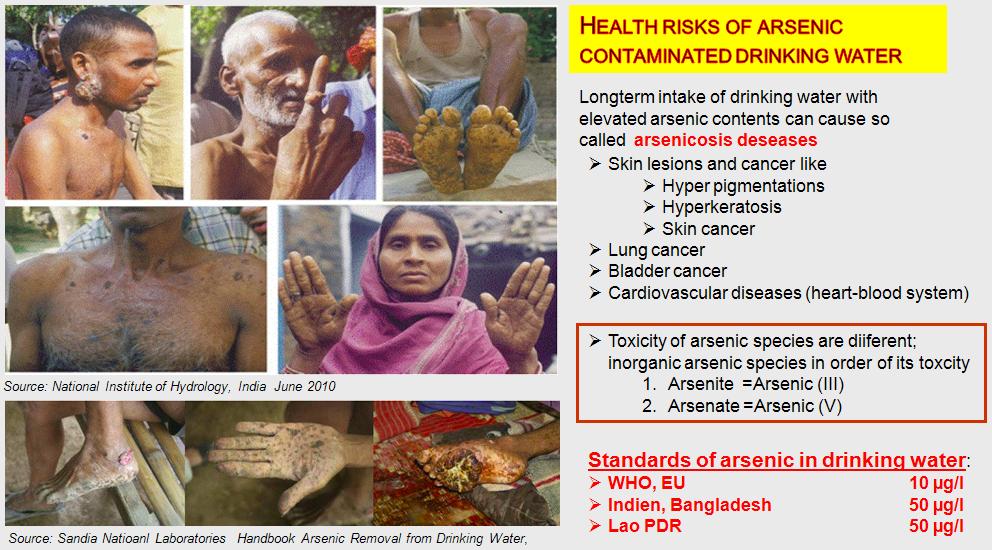 4 billion cases of diarrhoea cause 2.2 million deaths, mainly among children under the age of five

Source: WHO (2000), The world health report: Making a difference 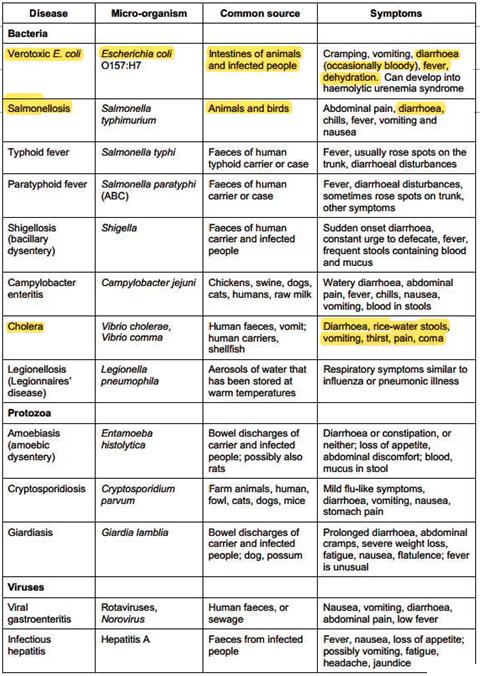 Sources of pathogenic microorganisms in water